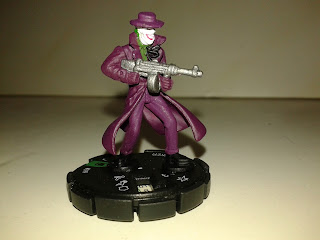 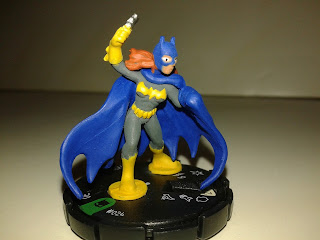 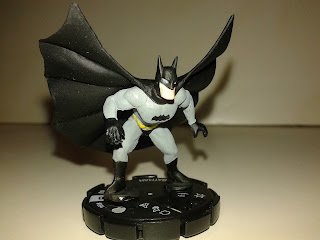 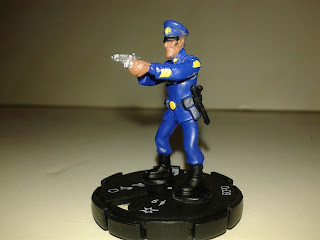 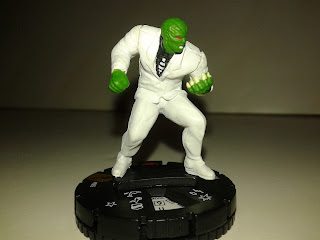 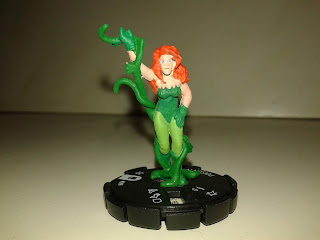 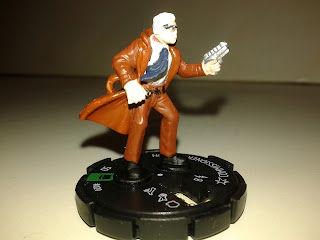 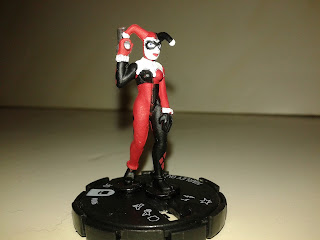 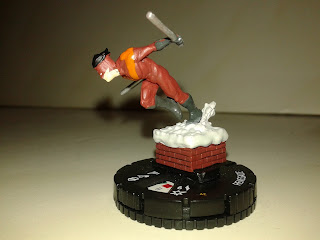 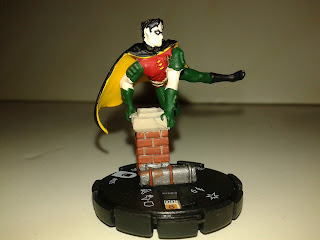 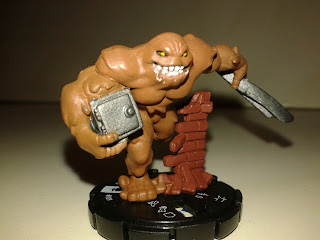 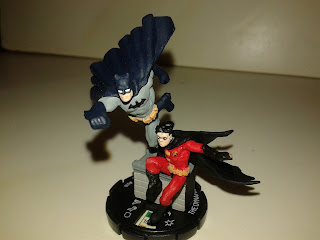 I spotted a deal at an internet retailer during Black Friday a small mention of Spanish language 4 figure packs of DC hero Heroclick for a dollar per pack. So I bought 12 of them. Yup 48 Heroclick figures from the Batman line for $12! I tossed in some Mantic Dreadzone figures, some Bones and a couple of Horrorclick and called it a day. Well my rather large box arrive this evening, I purchased 67 figures for less than $50 shipping included!
Posted by Unknown at 9:33 PM 4 comments:

To Mr. Sheets and all the Ships at Sea

"Homunculus (Blaylock's first steampunk novel) was simply a variety of historical novel that I had written largely because I was crazy for The Strange Case of Dr. Jekyll and Mr. Hyde and I had grown up reading Jules Verne and H.G. Wells, and my idea of science fiction had always had to do with backyard scientists and fabulous submarines and spacecraft that housed onboard greenhouses. And of course no one had heard the word "Steampunk" (or Cyberpunk, either) back when Tim, K.W. Jeter, and I were first writing our Victoriana. The term hadn't been coined yet, and wouldn't be for years. And certainly we had no idea that we were inventing a sub-genre of science fiction. We were merely writing stories that amused us."
Posted by Unknown at 8:11 PM 5 comments:


Parsons nodded wearily. "Oxford man. Renegade academician. They're a dangerous breed when they go feral, academics are. Higgins was a chemist, too. Came back from the Orient with insane notions about carp."

One might think the above statement was a comment about  my readers it is in fact a quote from LORD KELVIN"S MACHINE by James Blaylock. A most excellent book certainly the best of the so called Steampunk literary genre.
Steampunk was a term coined by the press to describe the writings of James Blaylock and his roommate K. W. Jeter. Jeter was the protege of Phillip K. Dick author of the book that spawned the movie Bladerunner, Do Androids Dream of Electric Sheep. In 1987 Jeter wrote Infernal Devices a Victorian Fantasy. This was the very first "Steampunk" novel. Don't let any of these johnny come latelys fool you.

P.S. Google is preventing me from uploading pictures.
Posted by Unknown at 1:00 PM 3 comments:

Happy Halloween everyone! Well not for me as I'm working 7 days again this week end!  So obviously no painting this weekend nor last weekend.So lets visit some past Halloween's antics shall we?

Email ThisBlogThis!Share to TwitterShare to FacebookShare to Pinterest
Labels: holiday

Zombtober 2015 Week 3 A day late but hopefully not a dollar short...

Live by the cross.... well he didn't die from one but not for lack of trying. (Sorry Padre) The Padre miniature by Lead Bones.

Bob was an actuary for a life insurance company a statistical annalist. The sheer statistical improbability of a zombie apocalypse broke his mind. Now its Bob and his trusty ginsu knife (guaranteed for a lifetime) against the chaos. (Bob is a Hasselfree figure I started painting back in 2009. I still feel I got him wrong especially the face. I might do him over again some day.)


Astute readers will notice I missed a week of Zombtober I hope to make it up in the beginning of November.

This is a smuggled phone photo of the Lunatic and I using our super high tech ATZ table planning method at his lair. Don't tell anyone.
Posted by Unknown at 6:34 PM 5 comments: